The Village Inn and Arthur G Stout Bar in Celbridge has a history dating back to 1709.

In 1709 James Carberry’s Brewery was established on the site where The Village Inn stands today. This is the brewery in which Arthur Guinness brewed his first beer.

In 1722, Richard Guinness arrived in Celbridge and was employed as a land steward by Archbishop Arthur Price of Oakley Park estate. One of his duties was to supervise the brewing of beer for the workers on the estate.

It was also in 1722 that Dr. Price took over James Carberry’s Brewery (formerly Norris’s pub and now The Village Inn). It is assumed that this is the first house of the Guinness Family in Celbridge.

At the age of 31 Arthur Guinness had a small brewery in Leixlip. In 1759 he arrived at St. James’ Gate Dublin where he established one of the world’s most famous breweries.

It all started on the site that is now The Village Inn. We have established the Arthur G Stout Bar in recognition of this famous historical event. 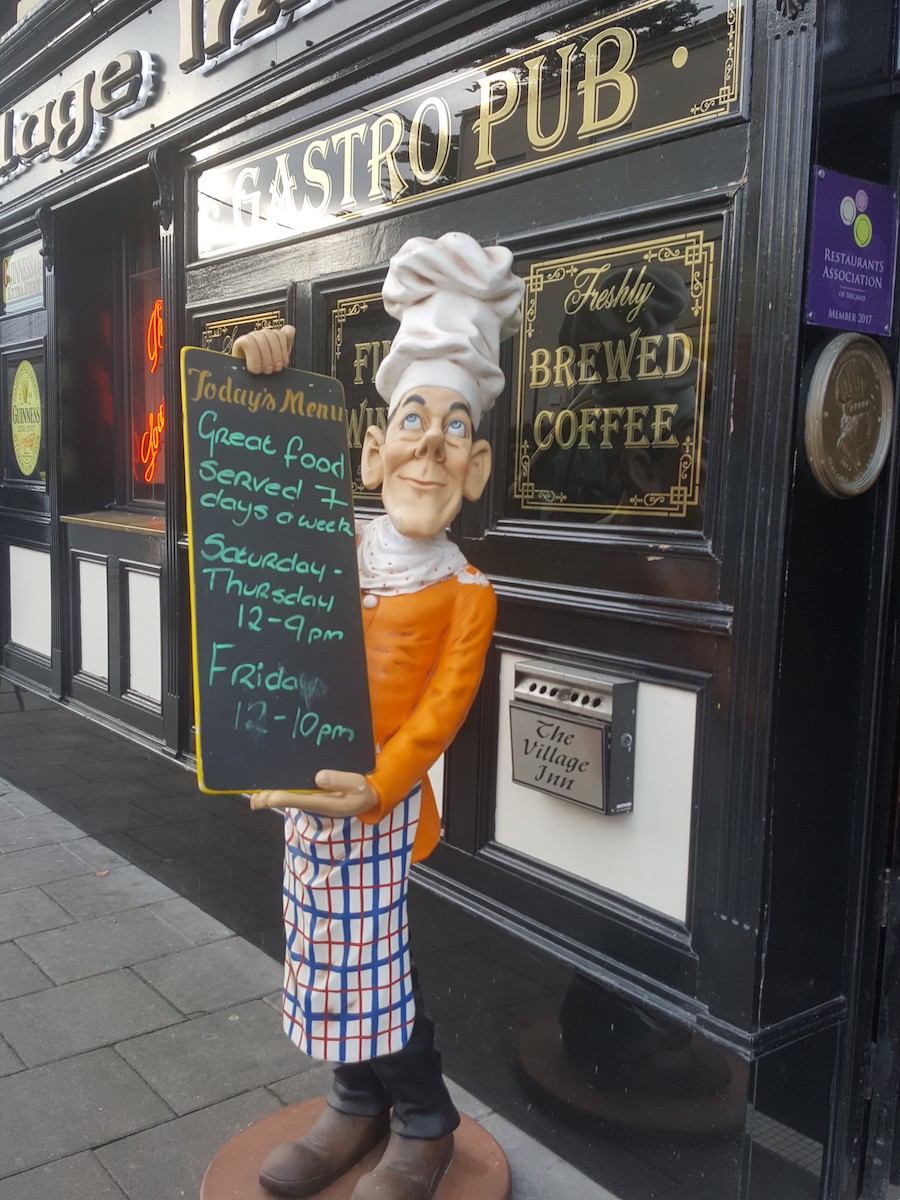